Since the beginning of the global Coronavirus health crisis, the media are on the front line, mediating between the political and medical authorities, and the populations awaiting a response. After having communicated on the progress of the epidemic throughout the world and more recently Europe, the media are now, like the rest of the population, subject to containment measures.

How do we continue to collect information and communicate it to the public when offices are closed, employees are confined? This is the challenge the media are currently facing.

Although journalists are still officially allowed to travel, the major media want to preserve the health of their employees and call on journalists to confine themselves as much as possible. As for those who are still mobile, they are confronted with witnesses reluctant to the idea of human contact and thus more and more people decline the interviews organized. 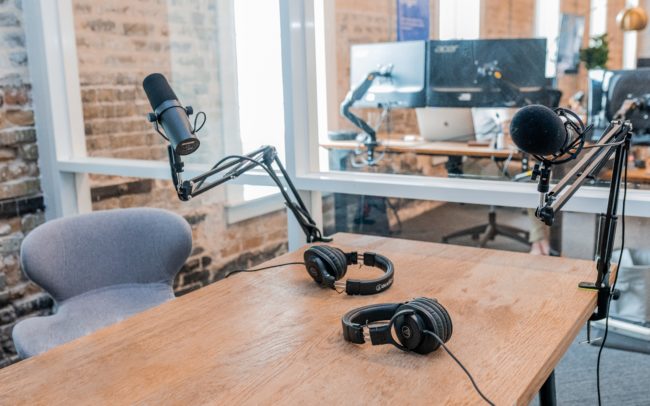 Beyond the information gathering, the media are facing a second major issue: offices, boards and sets are closed. It is therefore very complicated today to record programs, radio and television. In addition, programs already registered and planned for the coming weeks are no longer necessarily consistent with current events. The same goes for sports media, with competitions of all kinds cancelled or postponed. The media are then obliged to modify their programs and continue to inform the population by responding to their apprehensions of the moment. The issue is all the more important during this period of confinement, since the media represent information and the social link.

Thus the first challenge for the media is to face this crisis by continuing to inform in the right way, and accompanying the populations during this period of confinement.

The battle of the media against fake news

At the time of a global health crisis, with serious consequences, more and more information is circulating, relayed massively on social networks. There is a great deal of misinformation that can lead to panic or anger among the public. The media began a real hunt to limit them to the maximum. To this end, numerous measures are being taken, notably by newspapers and media, to make verified information more accessible to all, but also to counter the spread of false information.

The various media and platforms analyze these fake-news in order to demonstrate that they do not correspond to the scientific or political reality. They then communicate through articles or reports called «fact-checking». This is the case of this article, published by the newspaper Le Monde, demonstrating the false information of a message circulating on social networks. 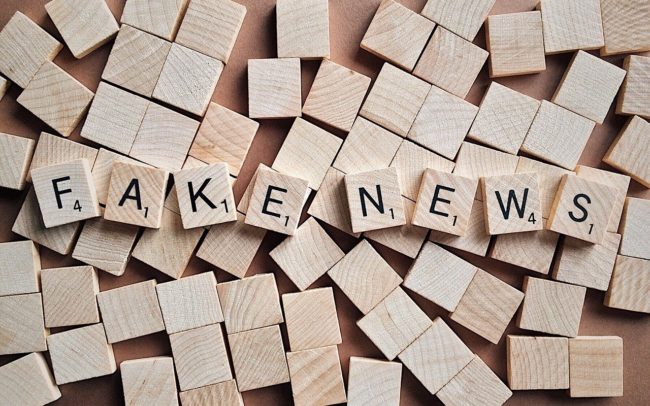 Media initiatives in the face of the crisis

Faced with the scale of the health crisis, the media have a major role to play: to inform the populations confined to their homes, answer their questions and interact in order to maintain the social bond necessary for a nation.  The first initiative taken by the media is logically ensure that readers, listeners and viewers have optimal access to information on the current situation, to ensure correct and almost continuous information on the progress of the epidemic and on the measures taken by governments.

Major newspapers such as the New York Times in the United States, or Le Monde in France, have decided to lift the paywall on their digital articles about the epidemic. Others, such as Heidi News in Switzerland, have set up special newsletters coronavirus, allowing a daily summary of the situation to be sent to subscribers at the same time.

In addition to information, the media want to interact with their audiences – a strategic issue since the digital age has put their traditional business models at risk. This is why many media create live, open antennas allowing to understand the expectations of the public and their questions in order to better answer them. The Forum program, broadcast on RTS la Première, proposed Sunday, March 22, a special Coronavirus program to answer listeners’ questions.

Note also the great initiative of RTS La Première, which transforms its radio show «Vacarme» into «Brouhaha» to answer children’s questions daily until the reopening of the schools. 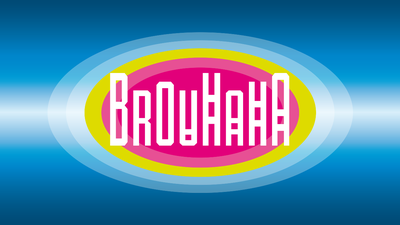 Another remarkable fact, media mobilize to provide enhanced access to information, culture and learning, especially for pupils and students who are deprived of face-to-face classes, sometimes only a few months before their exams. The media then set up free access to education, including online learning platforms and review sheets. This is the case of Arte via its Educ’Art platform, or of Radio Télévision Suisse which offers, through its discovery RTS platform, cartoons, documentaries and videos for teachers as well as schoolchildren.

In Italy, the national newspaper La Republica, offers a newsletter for parents, bringing advice and ideas to occupy young and old during confinement.

For its part, the world of entertainment must also adopt many measures, the shooting stages and recording studios being closed to meet sanitary standards. Radio and television channels must then find solutions to continue to broadcast content to entertain their audience, while remaining consistent with current events.

While some media have decided to cancel programs, others are finding technical solutions. RTS Info, for example, has equipped its employees as much as possible with tools enabling them to intervene on the air from home, so that they can continue to broadcast their programs and be present alongside their listeners. Let us also note the increasing number of cases of artists giving interviews or recordings from their own homes – Jean-Louis Aubert offered a live improvisation on France-Inter, the antenna fully assuming the wrong resolution of sound in favor of human exchange.

Television channels are also changing their programming, putting in place special programs, giving the public a voice on this crisis. RTS has thus left its mark in French-speaking Switzerland with a 2-hour special in dialogue with journalist Darius Rochebin. Others buy films or documentaries to entertain their viewers. This is particularly the case for sports chains, which find themselves in difficulty when all sports competitions stop.

The channel Canal+ has decided to switch to plain language for the duration of the lockdown and also offers its subscribers access to film and youth channels – marketing or citizen action, but in all cases highly appreciated by the public.

The drop in advertising

From an economic point of view, the media are facing another major challenge: advertising drops and jeopardizes the titles that depend on it. In this particular context of containment, a general slowdown in activity and consumption in many market sectors, advertising is not up to date for brands or readers. The considerable decline in this source of income poses a real threat to some media. This is particularly the case for the Swiss magazine 360°, which is to postpone the publication of its next issue. In Belgium, the newspaper Le soir, also in great difficulty, has just launched a savings plan. A real slap for the media who paradoxically face at the same time to a historically high demand for information.

Thus the media live at the heart of the crisis and face powerful challenges.Strengthened in their societal role, perhaps even stimulated by the difficulties encountered, they have so far shown remarkable reactivity and creativity to continue fulfilling their role and satisfying their audiences in this difficult period. We honour them in the belief that the mission of true journalism will no doubt be better perceived and valued.