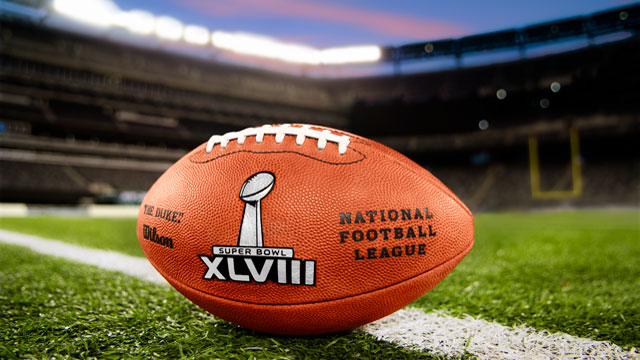 The same scenario repeats every year: which commercial is going to create the buzz at the Super- Bowl? Many people get more excited about the commercials than the actual game. Indeed, 30 seconds on air costs $5 million so the content had better be good.

antipod investigated and looked for the 2016 best-of to share it with you.  In our opinion there were some good ones, but nothing stands out. Most of the commercials are either based on humor or emotion tactics. The key point in the US is to play with the American pride. General Motors did brilliantly with its Chrysler commercial in 2011, 10 years after 9/11 and not long after the financial crisis that brought GM and Detroit down.

Besides using pride, emotion and humor, in 2016 some brand decided to flatter their customers’ ego.  People rather than product are put in the center. We selected 3 commercials as good examples of ego-focused advertising tactics.

Axe – The most attractive man you can be is yourself

First with the Axe commercial. In the past Axe commercials used to show men that could only attract women whenever they were using Axe products. Now they’re taking a different angle. Men flaws are brought forward and valued as unique. Men are taught that they should embrace their flaws. It is not about attracting women anymore it is about feeling good about yourself, feeling confident.

The Jeep commercial plays on pride, it is somehow similar to the 2011 GM commercial. They tell people that they are the ones who made Jeep the brand it is today. Jeep only makes the product; people tell the story. The fact that Jeep is also a military car plays a big role in the American pride.

Budweiser revisited the way of doing road safety campaign about drinking and driving. This one has nothing to do with awful images of car accidents. They didn’t chose the emotional way with shocking content that are hard to watch. Instead they put the viewer in a bar like if they were drinking a beer with Helen Mirren. Her talk is very direct and honest like if she was talking to a friend. She makes drinking and driving appear like a stupid thing that only uncool people would do. After watching you don’t want to be the idiot she describes.